Coordination is the ability to move swiftly and purposefully. Physical coordination is known to positively affect the performance of children in sports, school and other areas of life. Karate improves coordination by making students more mindful about their bodies; how they move; and how the body functions. Karate helps children develop higher coordination skills through moves such as kicking, jumping and turning quickly. The sport also assists children developing fine motor skill such as the correct foot and hand placement.

Good coordination is crucial is building confidence in martial arts because it means that the students execute the moves accurately. Skills that are refereed to as coordination include things like judging distance, speed, spatial awareness, and changing angles among others. The good thing is that coordination is a skill that can be improved over time. Most martial arts programs teach a new student general movement that are learnt through repetition. After the student has mastered the basic moves, he/she is taught complex moves. This significantly improves coordination even for children with disabilities.

Studies have shown that martial arts improve coordination among students with developmental coordination disorder (DCD). Children with the condition experience difficulty including delays in achieving developmental milestones, clumsiness, and problems with writing. Statistics show that up to 6% of children have DCD, which can lead to poor academic achievement and social isolation. Researchers found that practicing martial arts like Karate and Taekwondo improves coordination in these children.

For one to make coordinated body movements there must be cooperation between the body and the mind. The mind creates and visualizes the moves while the body executes them. This benefits the mind by training it to focus on one thing until it’s accomplished. Hence, martial arts improve coordination and focus at the same time. The ability to focus on task until it’s complete is crucial for success in all areas of life.

Many institutions and parents are already turning to martial arts as a way of enhancing coordination in children. Thousands of children are already benefiting from such programs, and yours could be next. 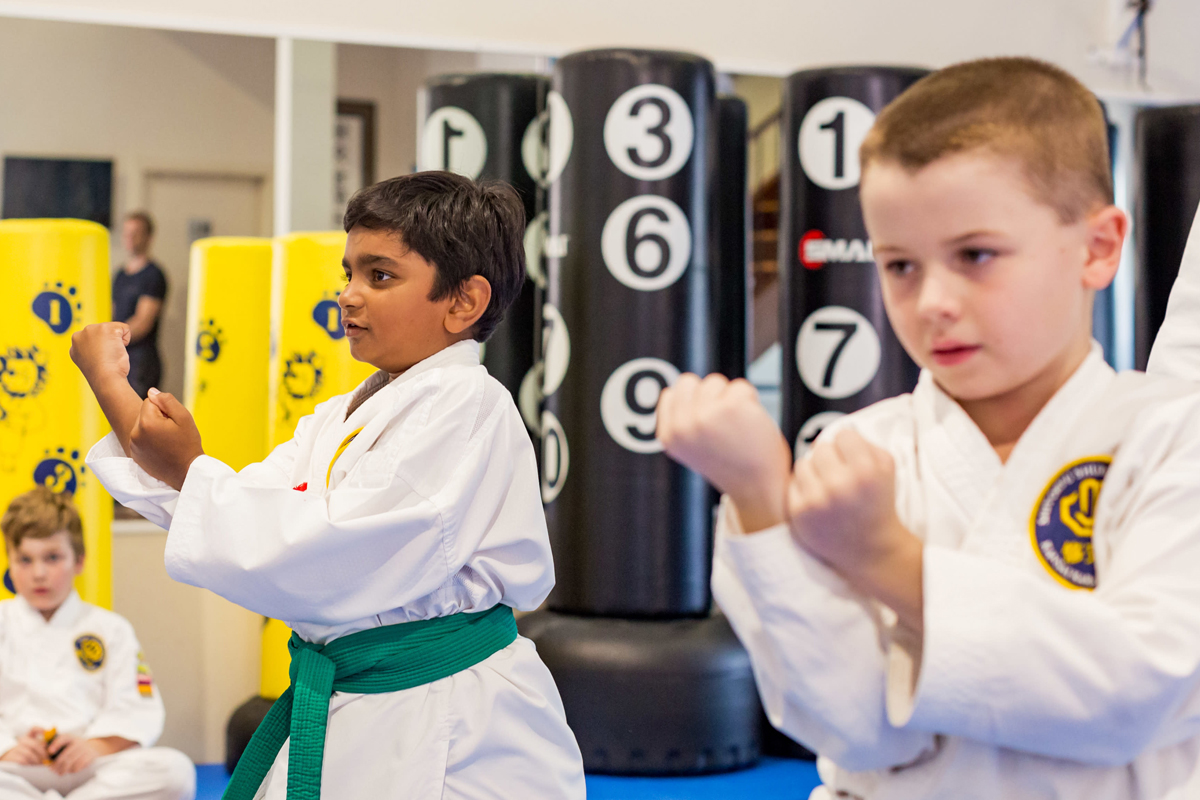 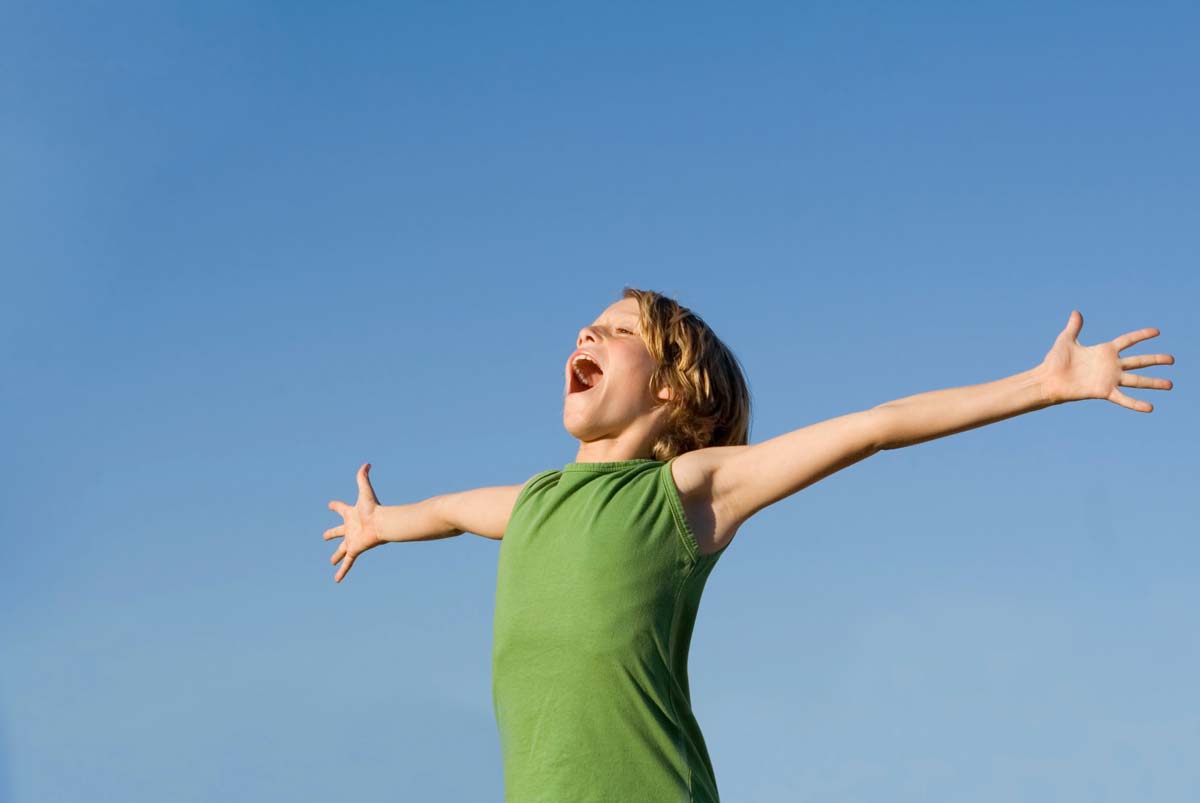 Why Breathing Is the Most Important Exercise in Karate

The word Karate come from a combination of two words “Kara”, meaning to lose oneself from the vices of greed and vio... 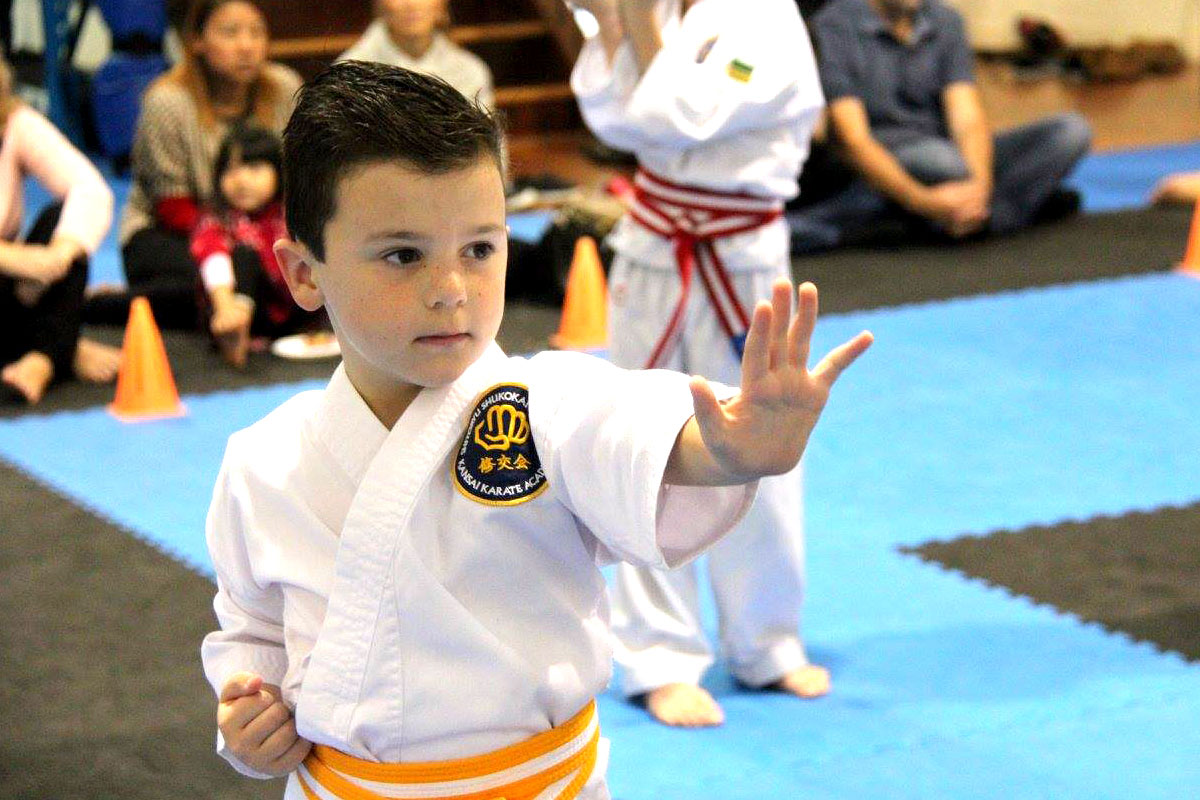 Devotion is one of the virtues martial arts students need in abundance to succeed in the art. Martial arts is not a bed ... 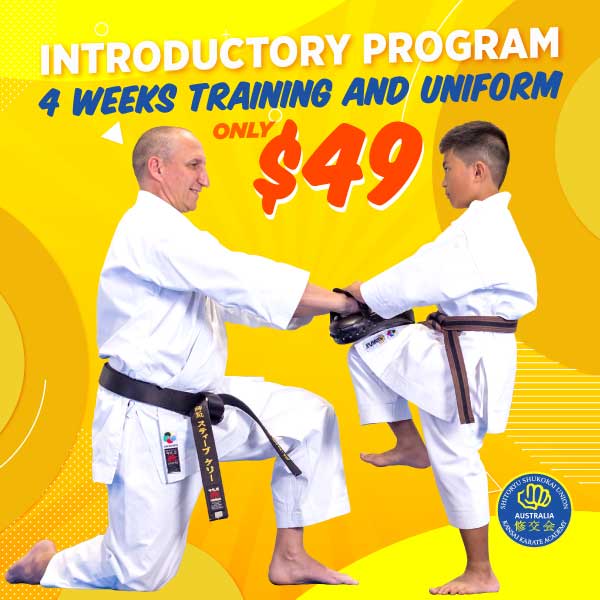