THE WORD SHUKOKAI IS SOMEWHAT DIFFICULT TO TRANSLATE. IT IS EASIER TO BREAK THE WORD DOWN INTO IT’S COMPONENTS TO OBTAIN A BETTER UNDERSTANDING OF WHAT IT MEANS.

>Sensei Tani sought to perfect his style by studying the mechanics of the human body and developed techniques which can be delivered with maximum efficiency. Over a long period of time Sensei Tani evolved and developed Shukokai. He always laid stress on the importance of etiquette, discipline and mental control and was at pains constantly to promote the improvement of technique.

After the death of the founder of shito-ryu shukokai, Mr Chojiro Tani on the 11th of january 1998, there was a conference of the shukokai general council on the 28th of june 1998 to determine the future continuance shukokai and the tani-ha sect of shito-ryu.

The proceedings of the conference were recorded and minuted, and it was decided the shukokai name would become the “shito-ryu shukokai karate-do union”, the proper successor to the original shukokai organisation, found by Mr Tani.

It was also decided and agreed that the first leader of this new organisation, would be Mr Haruyoshi Yamada (10th Dan Hanshi). Yamada sensei passed away in Amagasaki in 2018. Yazu Kaicho is the current head of the Shitoryu Shukokai Union.

Born 1938 in Akita prefecture. Locally initiated in the rudiments of karate-do as well as judo. In 1956, became a disciple of Mr. Chojiro Tani now standing as the head of Shukokai, the tani school of karate-do in Kobe city.
After years of study and training under the instructor Tani, promoted to one of the most high-ranking pupils.
At present, in such capacity, presiding over gishinkan, a shukokai drill hall having its base in amagasaki city, with approximately 3,000 followers nationwide, mainly in the kyoto-osaka-kobe districts.
Serves karate-do through abundant experience.
Haruyoshi yamada possesses several professional titles: 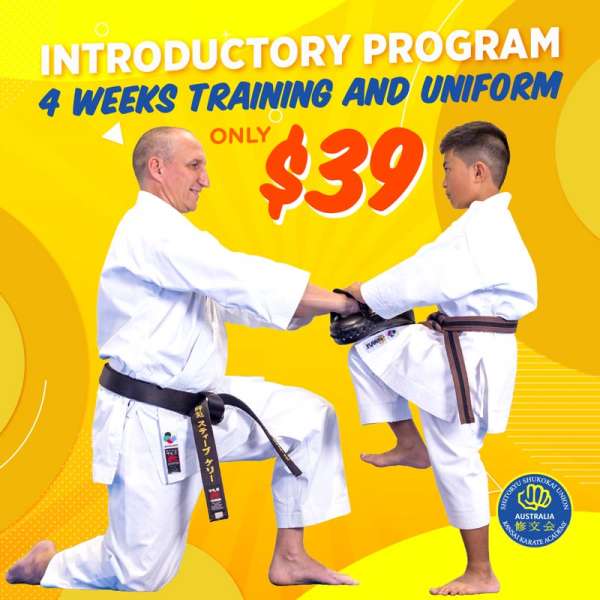